Unit 73a, 25 Cable Street
Back to MapContribute

The Sun and Sword
Contributed by Mark Ballard

The north-west corner of the junction between the present-day Cable St and Backchurch Lane (then called Church Lane) was occupied in 1750 by a copyhold alehouse called the 'Sun and Sword'. According to Lockie (1810), though not in the maps of Rocque and Horwood, Rosemary Lane (the old name for Royal Mint St) extended as far east as this - in fact as far as Wellclose Square - and the deeds for the 'Sun and Sword' indicate that this stretch of it was known in 1750 as Rag Fair. Prior to that date the innkeeper tenants were the Bayles family, who  leased it that year, and, then in 1773, to a local greengrocer, the two adjoining timber houses to the west. 1 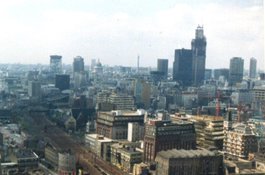 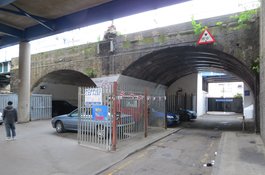 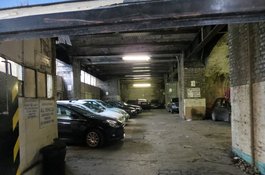 Garage workshops under the railway arches
Contributed by duncan2