Between 29 - 31 March 2017, an international conference entitled ‘Unsettled – Urban Routines, Temporalities and Contestations’ was hosted by the Technical University, Vienna, Austria. It aimed to explore conditions and conceptions of the unsettled. At this event Sarah Milne and Shahed Saleem presented their paper ‘A Kind of English: The East London Mosque and Whitechapel’s German Churches as Diasporic Religious Spaces’.

The paper explored the role of religious buildings for migrant communities in Whitechapel, considering how such groups created and connected to conceptions of ‘home’ through their places of worship. Two particular migrant groups were examined as they moved into and dispersed from Whitechapel. The analysis started with the German community (Deutsche Kolonie) in the East End, and its close links to the sugar refining industry in the nineteenth century. Sarah and Shahed then considered the Bangladeshi community who started to settle in large numbers from the 1970s. 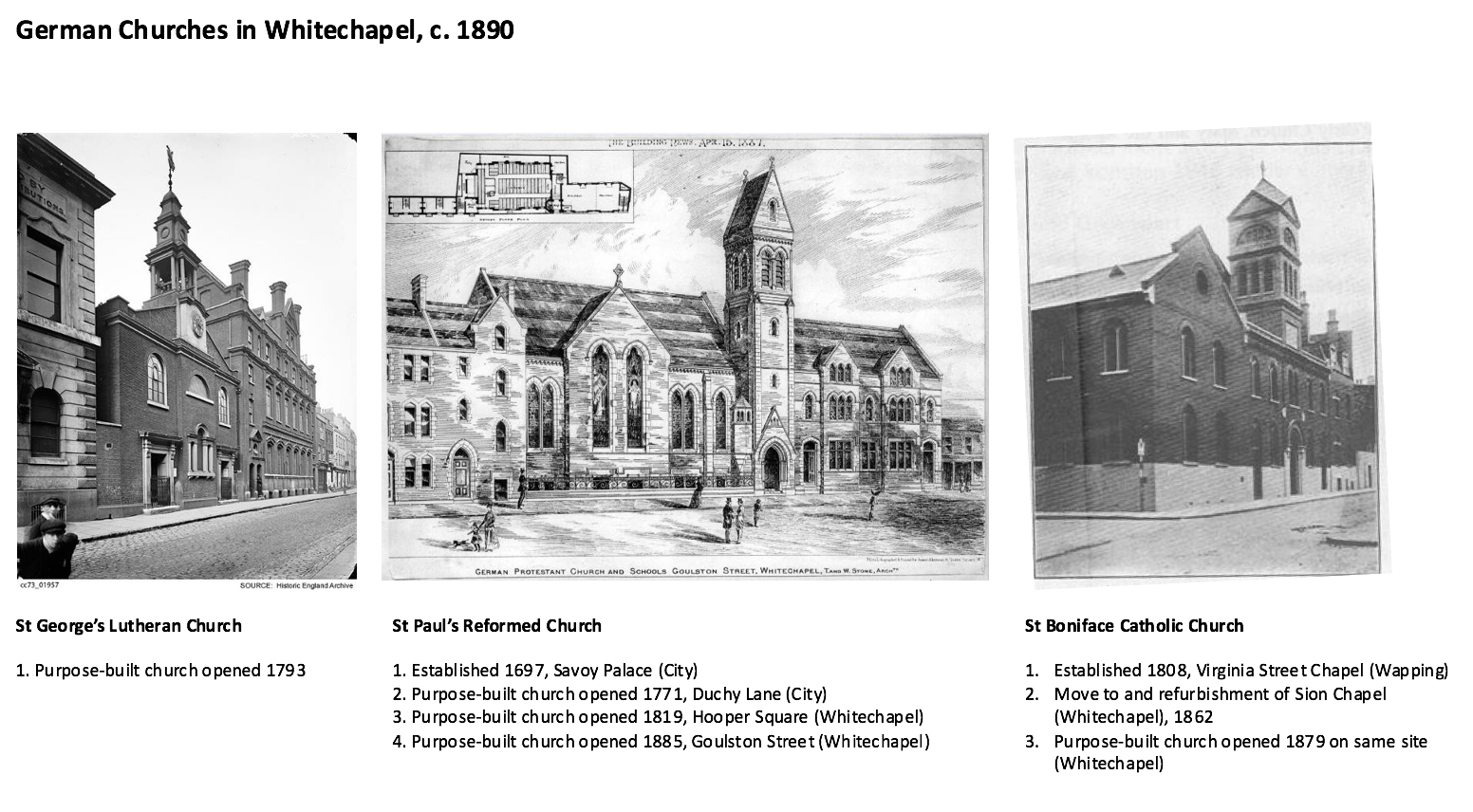 Utilising research from Shahed’s forthcoming book The British Mosque, the paper then outlined the development of the East London Mosque (ELM) in the context of a growing working class Muslim community in East London. It suggested that there were many more barriers to integration for the first-generation Bengali migrants than for the Germans. It argued that the ELM in fact has served to unite different ethnicities under a pan-Islamic and transnational vision for the mosque. As the present-day Bengali community trickles out of Whitechapel, the mosque’s aspiration to move beyond the local and address regional and perhaps national Muslim needs finds expression organisationally as well as architecturally. 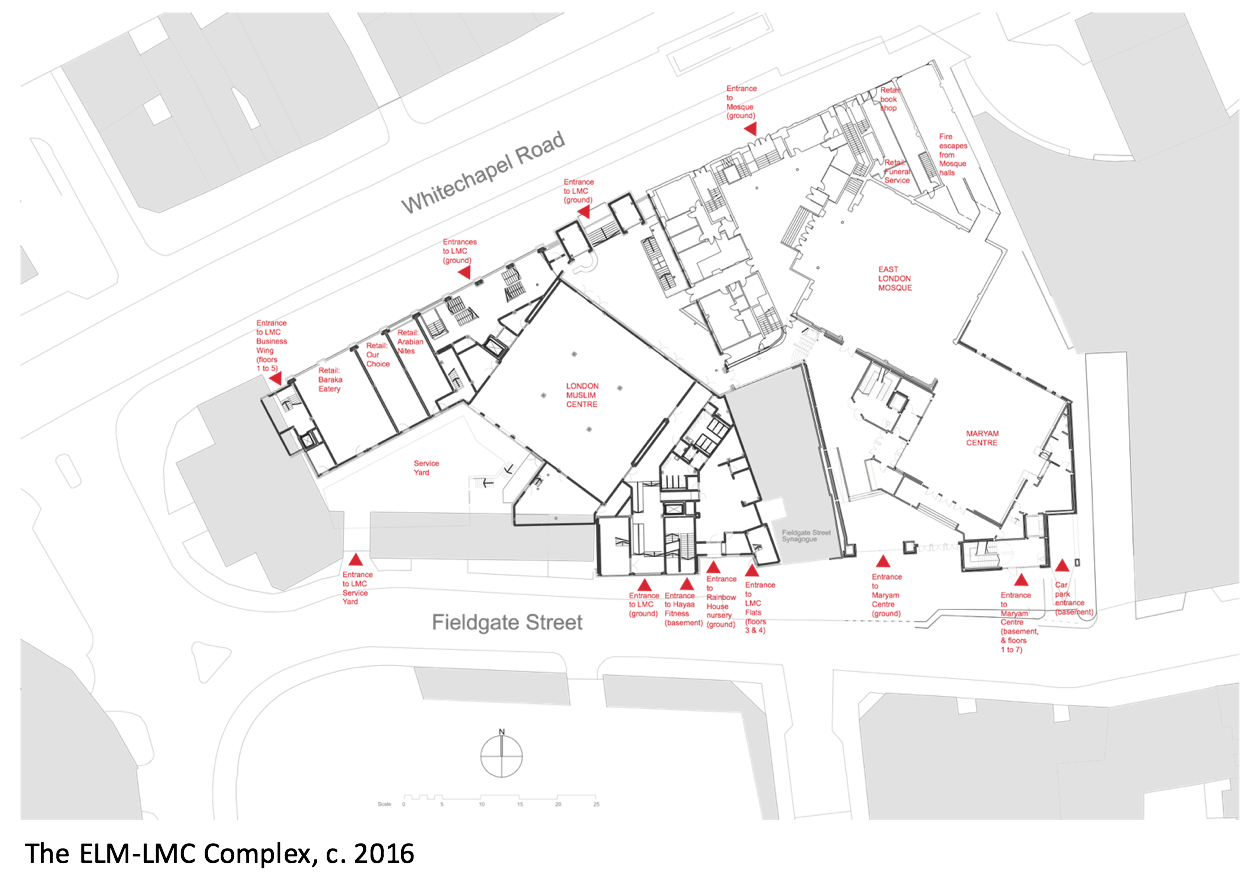 The conference itself thought seriously about the diverse manifestations of urban instability in a range of international situations both past and present. Presentations ranged from ‘Creeping Urban Apartheid’ in Tel Aviv to ‘Unsettling the Sociopolitical Order through Hip Hop Practices’ in Ho Chi Minh City and Hanoi. There were many exciting conversations and propositions for active engagement in places all over the world as a result of the discussions.

Barneys Seafood in railway viaduct arch, from the south-west in 2019

Barneys Seafood, exterior from the south-east in 2019