261 Whitechapel Road
Back to MapContribute 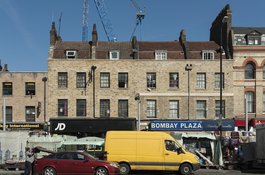 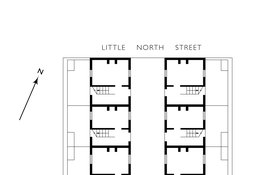