Jack the Ripper Museum, 12 Cable Street
Back to Map

12 Cable Street
Contributed by Survey of London on March 5, 2019

This shophouse was built in 1899, with C. H. Shoppee, architect, and H. Burman & Sons, builders, acting for the Rev. Frederick Edwards.

As 4 Cable Street (which it was until 1868), the earlier building on this site housed the shop of Charles Henry Harrod (1799–1885), wholesale grocer and tea dealer. Harrod is said to have set up here in 1834, when the East India Company lost its monopoly on tea pricing. However, directory evidence suggests he might have been next door at the corner (then No. 5, now No. 14) until around 1842, after the birth of his son and successor Charles Digby Harrod (1841–1905). Harrod continued to trade from 4 Cable Street until around 1855, after he had set up more lucrative outlets in the City and Knightsbridge.

Notoriety arrived at this address in 2015 when a conversion that had gained planning permission as for a ‘Museum of Women’s History’, particularly dedicated to East End women, opened as the ‘Jack the Ripper Museum’, replete with blue plaques mimicking those granted by English Heritage, to Elizabeth Stride, a victim, and George Chapman, a suspect. Mark Palmer-Edgecumbe, previously a ‘diversity chief’ at Google, was responsible for this project. His architects were Waugh Thisleton, but Andrew Waugh disowned the job when he discovered how it had been completed. Attempts to force closure of the museum have failed.1

One of the last surviving Somali Cafes in Cable Street. During our research we uncovered a series of Artist, Photographers and Histories who have been documenting  Ali's Cafe, and one of them was Christian Petersen. We contacted Petersen for him to make this work available to us for our Take Me to Rio exhibition and series of community dialogue events and heritage walks in 2015, and this image is from that exhibition.

An extract is found below: "Ali’s Place is a gathering place, a hang out or den for Ali’s friends to come and chew qat but also for people who are lonely in the community or just fancy coming in for the banter. The building is a tall Victorian warehouse, it cost next to nothing I was told. In the 50’s when Ali arrived in the UK this part of London, Tower Hamlets, was bustling. The area around Cable Street was home to pubs, nightclubs, brothels, drinking dens and cheap dockside cafes. Ali had a cafe that served the Yemeni and Somali sailors in the area and eventually he raised the money to buy ‘Ali’s Place’. Everyday a group of people, his friends, arrive in the afternoon. The TV flickers all day until about 8pm when the place closes up. Here you will find Yemenis, Somalis, Ethiopians, Iranians, Libyans, many are regulars, if they don’t show one night then there is concern amongst the regulars. Everyone helps one another out. One day we went to visit one of the older Yemeni men in the hospital in Whitechapel. He’d gone into theatre and his wife was sat alone in a corridor on a chair by a oblong window that looked over London. I later found out he’d had to have his leg taken off below the knee. They talked about him later that day at Ali’s. He was happy they said." 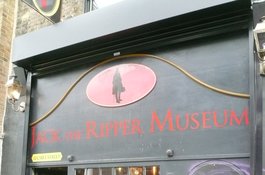 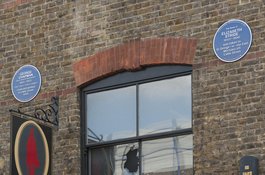 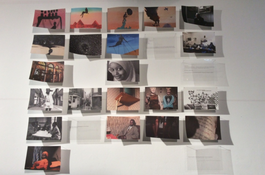 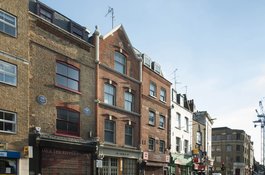 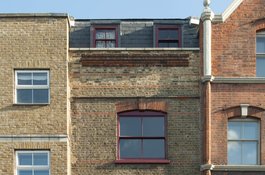 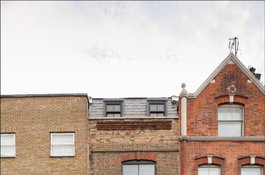