20 New Road
Back to MapContribute 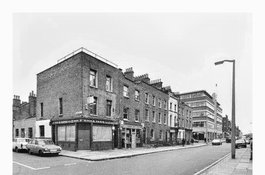 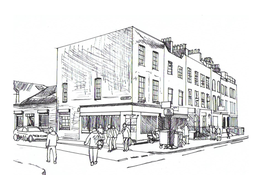 Corner of New Road and Varden Street
Contributed by Sebastian_Dawber