18 New Road
Back to MapContribute 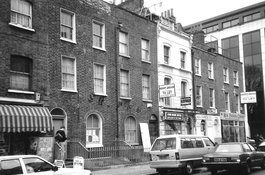